Having the right SUV can make all the difference in the world. You’ll want a vehicle that gives you the comfort and ability you need for your adventures around Dallas, Plano, or Richardson, Texas. The Ford Escape and the Chevy Equinox are both popular models you see on the road today, but which model is the better fit for your lifestyle?

At Five Star Ford Dallas, we know how important it is to research your next ride before you buy. That’s why we’ve made this Ford Escape vs. Chevy Equinox comparison. When you read our breakdown, you’ll see the highlights of these two SUVs put head to head, and we’re sure you’ll see the choice is clear. 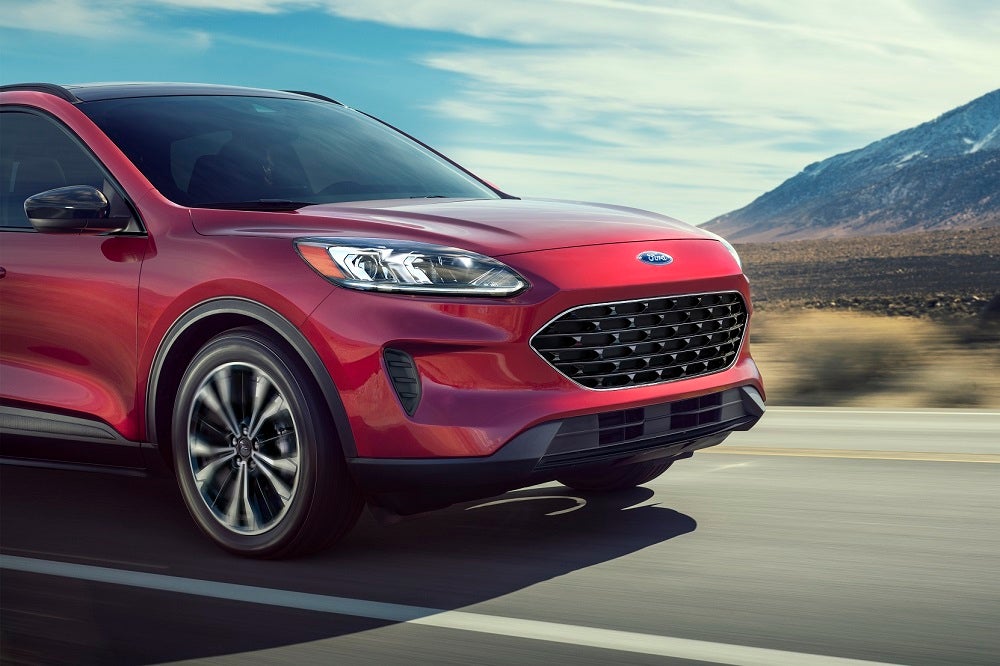 When there are hills to be climbed, tricky terrain to tackle, and lots of your favorite people and gear to bring along, raw energy becomes important. The perks of a strong SUV are many: You can conquer more and get where you’re going with ease when you have a tough engine on your side.

The Chevy Equinox offers just one engine across all models. This 1.5L turbo engine generates a stable 170 horsepower and 203 lb-ft of torque. It will get you where you need to be, but there are certainly stronger and tougher engines out there.

The Ford Escape provides a variety of engines, each one offering an adrenaline-pumping thrill on the road. The standard 1.5L EcoBoost® engine outputs 181 horsepower and 190 lb-ft of torque, giving you additional strength to seize the day.

For even more power, the available 2.0L EcoBoost® engine gives the Escape a thrilling drive. As it unleashes 250 horsepower and 280 lb-ft of torque, you’ll feel in command and ready to tackle whatever the road has to throw at you. When it comes to performance, Ford has you covered. 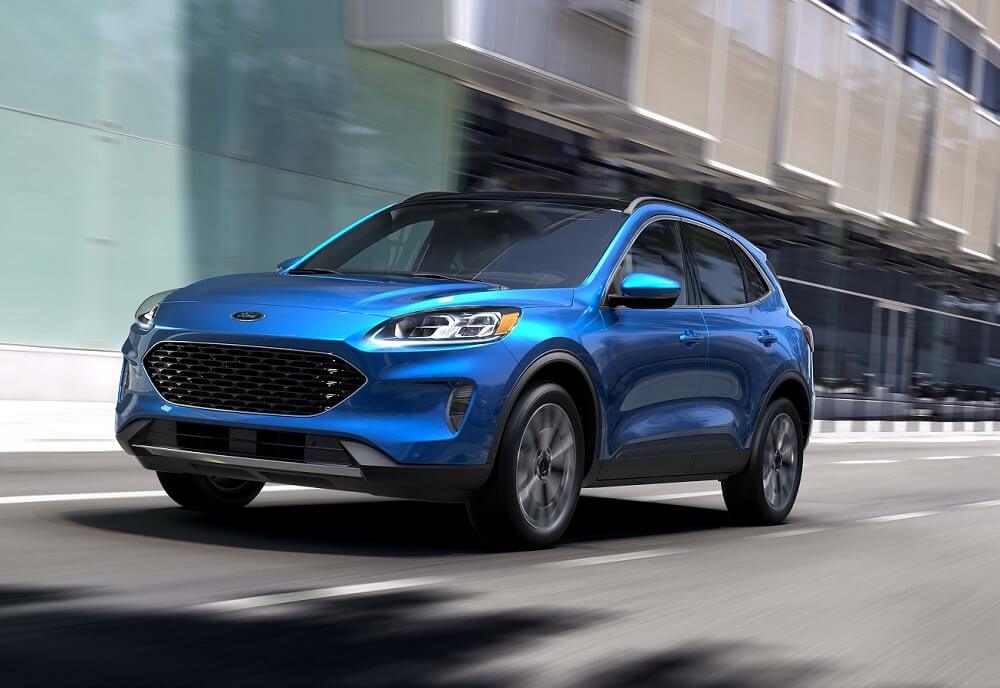 Every driver can agree that a fuel-efficient vehicle makes for a great drive. Not only does it reduce emissions and is good for the environment, but you’ll also save time and money at the pump with less frequent visits. That’s why a ride with great fuel economy makes your drives better.

The Chevy Equinox’s lone engine type offers a fairly efficient drive. It earns an EPA-estimated 25 city/30 highway MPG. It’s a decent drive, although there are more journeys to be had with greater fuel efficiency.

The Ford Escape and its EcoBoost® technology makes for a highly efficient drive. When properly configured, the Escape boasts an EPA-estimated 28 city/34 highway MPG with its combustion engine. This alone makes the Ford Escape a champion of SUV fuel economy.

The Escape also offers available hybrid engines to make even more use of its fuel tank. These motors can run for an EPA-estimated 44 city/37 highway MPG. You can drive longer and farther, leaving the fuel pump in the rearview of the Escape.

Drivers near Dallas, Plano, and Richardson, TX, will enjoy the Ford Escape. It offers more power, options, and fuel efficiency for your daily drives and weekend excursions. See the Escape for yourself with a test drive at Five Star Ford Dallas today!

Showroom: 8900 President George Bush Turnpike Dallas, TX 75252-6891
Although every reasonable effort has been made to ensure the accuracy of the information contained on this site, absolute accuracy cannot be guaranteed. This site, and all information and materials appearing on it, are presented to the user “as is” without warranty of any kind, either express or implied. All vehicles are subject to prior sale. Price does not include applicable tax, title, and license charges. ‡Vehicles shown at different locations are not currently in our inventory (Not in Stock) but can be made available to you at our location within a reasonable date from the time of your request, not to exceed one week.