There are no two better SUVs built to handle the rough and tumble streets of Dallas, Plano, and Richardson, Texas than the Ford Explorer and Toyota 4Runner. While you can’t go wrong with either vehicle, there are some striking differences between them that can sway your decision. 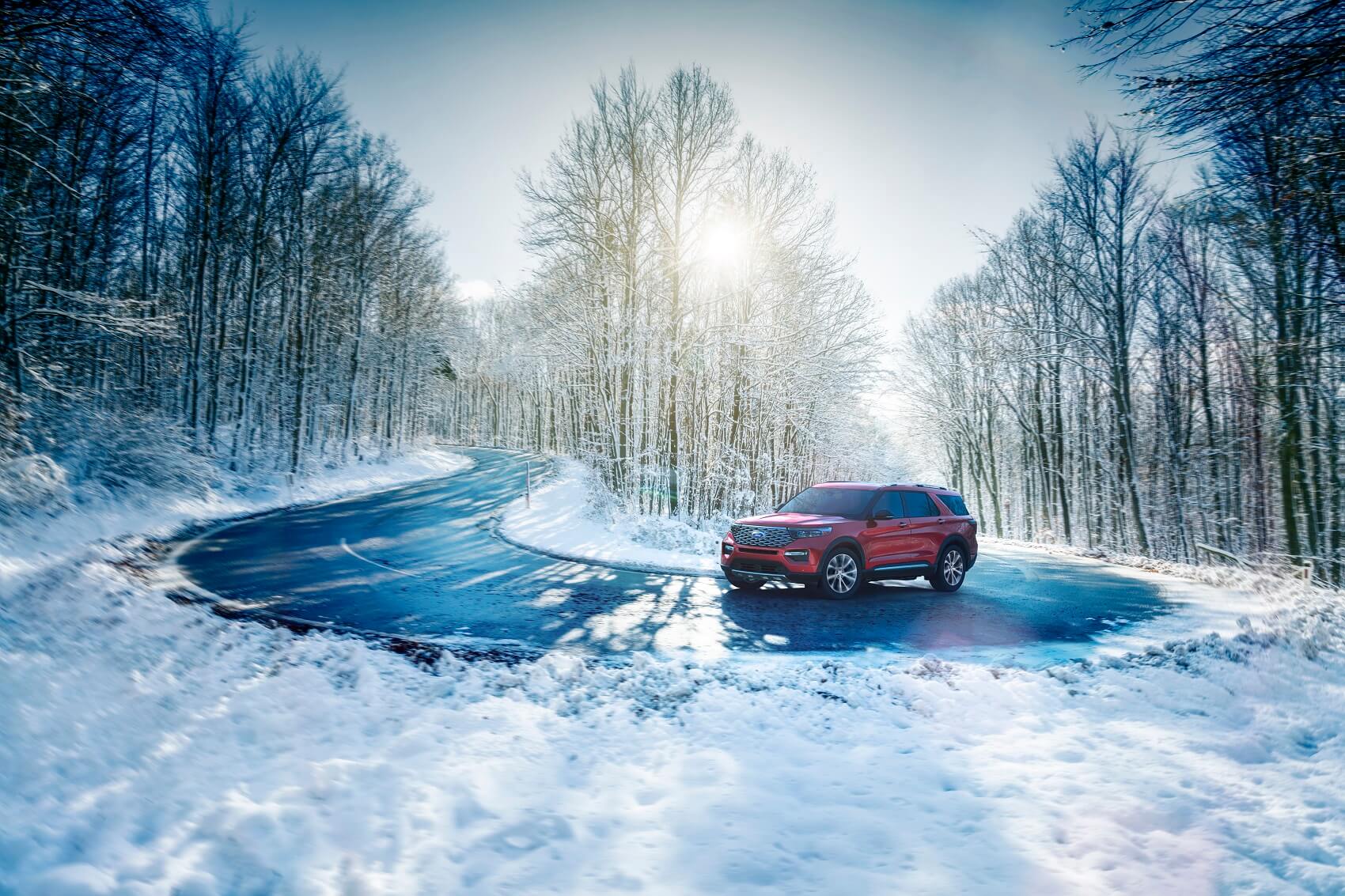 Not all adventures are created equal with the Ford Explorer and Toyota 4Runner, as you need a powertrain that will make sure you can get through anything without incident. Starting with the Toyota 4Runner, you’ll enjoy a 4.0L V6 engine that produces 270 horsepower and 278 lb-ft of torque, which is paired with a 5-speed electronically controlled automatic transmission.

While that’s certainly impressive, you can get much more power—and options—with the Ford Explorer. Standard is a 2.3L EcoBoost® I-4 engine that produces 300 horsepower and 310 lb-ft of torque. Featuring a 10-speed automatic transmission, you’ll be more than ready to tackle any journey.

So, if you want to get the most out of your engine, any of the three featured in the Explorer will outperform the one in the 4Runner.

Are These Vehicles Spacious?

Yes! And with three rows of seats, there is more room for you and your passengers to stretch out, as well as more room to fit all of your luggage in one shot.

Which SUV Is More Fuel Efficient?

When you’re out and about, you don’t want to have to keep looking at your fuel gauge and worry about when you have to stop at the gas pump. The Ford Explorer will take your worries away in that regard, as it can produce an EPA-estimated 20 city/28 highway MPG. Comparatively, the Toyota 4Runner produces an EPA-estimated 16 city/19 highway MPG.

Combined with the powerful engine options covered above, the Ford Explorer has everything you need to make sure you’re more than satisfied.

Based on its powertrain options and power, as well as larger dimensions, and fuel efficiency, the Ford Explorer would be a better for choice for the communities of Dallas, Plano, and Richardson, Texas, than the Toyota 4Runner.

At Five Star Ford Dallas, we can’t wait to see your face when you experience the Ford Explorer for the first time. Contact us today to set up your test drive.

Showroom: 8900 President George Bush Turnpike Dallas, TX 75252-6891
Although every reasonable effort has been made to ensure the accuracy of the information contained on this site, absolute accuracy cannot be guaranteed. This site, and all information and materials appearing on it, are presented to the user “as is” without warranty of any kind, either express or implied. All vehicles are subject to prior sale. Price does not include applicable tax, title, and license charges. ‡Vehicles shown at different locations are not currently in our inventory (Not in Stock) but can be made available to you at our location within a reasonable date from the time of your request, not to exceed one week.